Davis Cup is the premier International Event in Men’s Tennis. It is popularly known as the “The World Cup of Tennis”. It is contested annually between teams from competing Countries. It is organised by the International Tennis Federation through its appointed Host Countries. 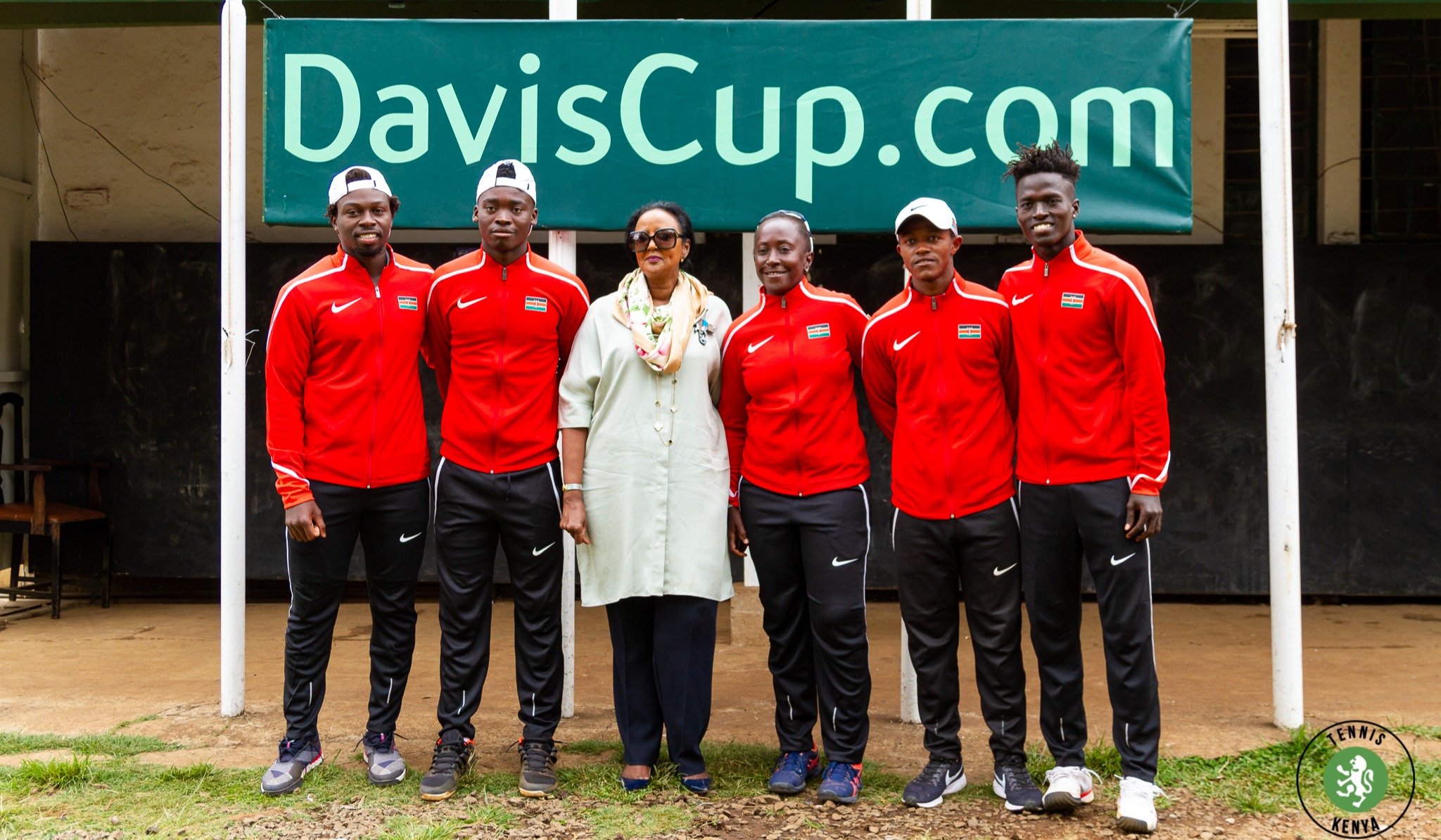 Tennis Kenya has remained dedicated to providing top-flight programming and developmental opportunities to athletes of all ages and backgrounds. The goal, above all else, is for the athletes to learn the sport of tennis and have fun. Some of the finest athletes in the world are a part of our game – you can be a part of it too. Interested? Want to try Tennis Today? Join us and become a part of our awsome community today!